All About Trolling Motors 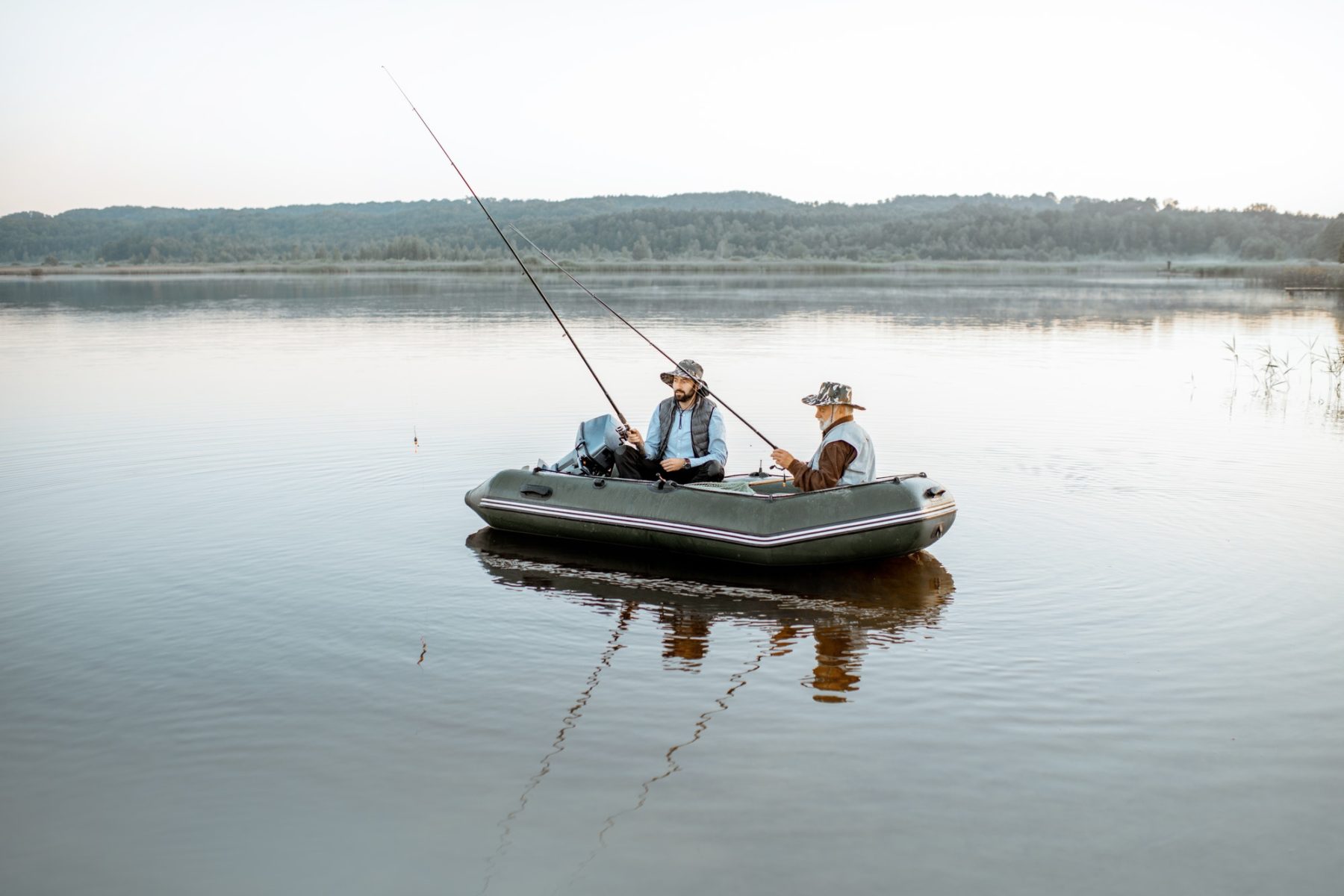 Trolling is a fishing technique that is practiced by experienced fishermen. If you are planning to try such a technique, purchasing a boat or kayak for your fishing activities may have already crossed your mind. Rod, line, bait, and boat are the basic equipment for trolling. However, the role of boat additions such as trolling motors and fish finders should not be entirely disregarded. These parts that are sometimes optional are actually helpful in your fishing ventures. The trolling motor assists in positioning your boat in the most advantageous fishing spots and the best angle to cast. Getting into the best fishing spots as quietly as possible will boost your chance of catching more fish.

History
The first trolling motors were described as portable battery-operated motors with propellers. O.G.Schmidt was regarded as the creator of the electric-type trolling motors. In 1934, he made the first electric trolling motor by modifying a starter motor.

A. Parts
Trolling motors have three major components: controller, propeller, and the actual motor. The aforementioned parts are always present regardless of the designs of the trolling motors. The differences in designs are based on several factors. One of these factors is the place where the trolling motors will be mounted. The type of controller is another factor.